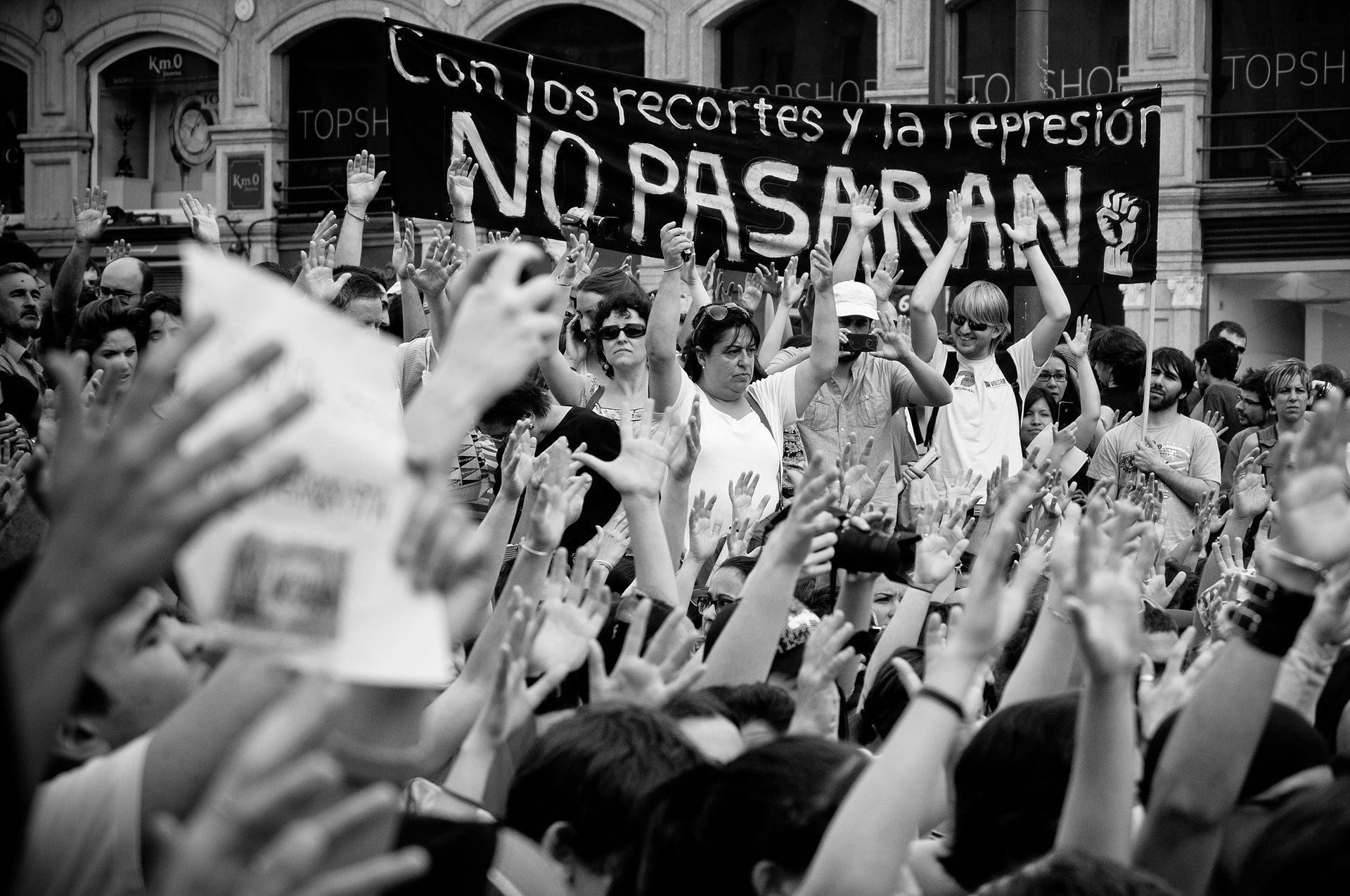 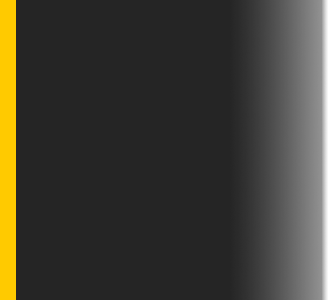 A list of active working group members with an interest in collaboration can be found below. If you would like to be added to this list, please send a very short (20-30 word) bio, with a link to your institutional page, and maximum 6 keywords that capture your research area (excluding memory and activism) to the working group chairs (details on the WG home page).

Manuela Badilla  is a post-doctoral researcher in the Sociology Department at the University of Valparaíso, Chile. She is also an adjunct researcher at the Center for Social Conflict and Cohesion Studies.
Keywords: social movements, performances, counter-monuments, generations, post-conflict societies, Latin America.

Tashina Blom is a PhD candidate in the ERC project Remembering Activism (ReAct) at Utrecht University. Her research addresses how protest slogans with long histories and contemporary afterlives become carriers of memory, and how those memories can be mobilized for political purposes.
Keywords: slogans, anarchism, feminism, alternative media, political claim-making

Lucie Drechselová is Assistant Professor at the School for Advanced Studies in Social Sciences (EHESS), Paris. In her research, she looks into the political pathways of women in Turkish and Kurdish politics. She is currently working on a gendered reading of generational memory with regards to the 1960s and 1970s in Turkey.
Keywords: Turkey, Kurdish studies, gender, political generations, autobiography

Duygu Erbil is a PhD candidate in Comparative Literature at Utrecht University. Her research analyses the remembrance of Deniz Gezmiş through a cultural materialist approach and is part of the ERC-funded project ReAct.
Keywords: Turkey, youth, ’68 generation, auto/biography, discourse analysis, media economy

David Farrell-Banks is a research associate at Ulster University, currently working on the Museums, Crisis and Covid-19 project. His previous research has focused on uses of the past in heritage and the political discourse of the far right.
Keywords: museums, heritage, far right, political discourse, social media

Hannah K. Grimmer is a German Cultural Scientist and Curator with a focus on Memory Studies and Art from Latin America. She earned her master’s degree in Curatorial Studies at Goethe University and Städelschule, Frankfurt, and her two bachelor’s degrees in Cultural Studies and Romance Studies at the University of Leipzig. Her scientific interest is particularly influenced by theories coming from Latin America. She has worked on artistic re-presentation of detenidos desaparecidos in contemporary art from Chile and Argentina, periods of transitions, and decolonial theories. Throughout her academic career, she was involved in various exhibitions projects, worked as an art mediator, wrote several journalistic articles, and gave lectures at conferences. After a curatorial fellowship at Gropius Bau Berlin, she began my PhD-Project. She is based in Berlin and works as a research associate and PhD candidate at both the University of Kassel and documenta-Institute. In her PhD project, she investigates the connection between art, social movements, and memory activism.
Keywords: (urban) art, Chile, cultural theories, feminisms, resistance

Eline Mestdagh is a historian and works as a FWO doctoral researcher at the Department of History at Ghent University. Among her interests are the recent manifestations of memory activism in the Netherlands and in Belgium related to slavery and the colonial past, respectively. In her PhD research she investigates the function of historical cultures and their underlying assumptions about time, past and historiography in the Belgian postcolonial debate. Adopting a methodology consisting primarily of ethnographic fieldwork and oral history, she is specifically interested in how ideas about the ‘proper’ way to deal with the past gain prominence in the interaction between memory activists and Belgian political and cultural institutions. Since 2018, she is one of the coördinators of the Ghent-based interdisciplinary research forum TAPAS/Thinking About the PASt. She is also a member of the International Network for the Theory of History (INTH).
Keywords: colonialism, oral history, political and cultural institutions, Belgium, Netherlands

Ann Rigney is professor of Comparative Literature at Utrecht University and PI of the ERC project Remembering Activism (ReAct). She is interested in all aspects of the memory-activism nexus from a cultural and historical perspective.
Keywords: narrative, remediation, protest cultures, Commune, nineteenth and twentieth centuries.

Pauline Stoltz is associate professor in political science at Aalborg University, Denmark. She is associated academic at the Nordic Institute for Asian Studies (NIAS) and External researcher at the Copenhagen Centre for Political Mobilisation and Social Movement Studies (CoMMonS), both located at the University of Copenhagen. Her research interests relate to gender and global politics, including transnational memory politics, social movements, feminist, queer and postcolonial approaches to citizenship and human rights and narrative methods. She is amongst others the author of the monograph ‘Gender, resistance and transnational memories of violent conflict’ (Palgrave MacMillan, 2020).
Keywords: transnational memory politics, social movements, intersectionality, violent conflicts, citizenship, human rights

Sophie van den Elzen is a post-doctoral researcher in the ERC project Remembering Activism: The Cultural Memory of Protest in Europe. Her research project develops the idea of a “protest lexicon” or “discursive repertoire” of social movements, and explores how activist memory is shaped and transmitted through language. In 2021, she defended her PhD dissertation on the cultural memory of slavery and abolition in the nineteenth-century transnational movement for women’s rights.
Keywords: rhetoric, periodical publishing, narrative, women’s rights advocacy, 19-20C.

Pieter Verstraete is Assistant Professor in Arts, Culture and Media at the University of Groningen and a Marie Skłodowska-Curie Research Fellow at the Theatre Studies Institute of the Free University of Berlin. Between 2012 and 2017, he has worked and researched in Turkey. He received his PhD from the University of Amsterdam in 2009. He is currently preparing a special journal issue on Activism and Spectatorship with EJTS (May 2022) and he is co-editing two volumes on the legacy of the Gezi protests and its counter-archives in Turkey. He also curates a podcast on exilic lives of those who left Turkey due to political and social pressures.
Keywords: post-Gezi, Kurdish question, diaspora, exile, music theatre

Clara Vlessing is a PhD candidate at Utrecht University, working within the ERC project ReAct. Her research looks at the cultural memory of late nineteenth and early twentieth century women revolutionaries in Europe.
Keywords: gender, auto/biography, afterlives, repair, turn of the century